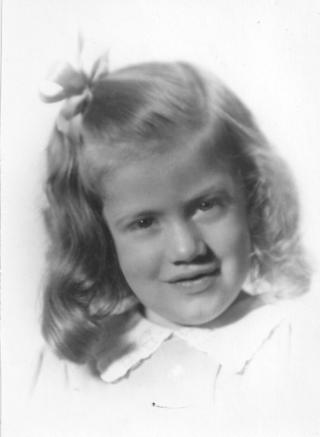 Writer and editor Ann T. Keene was born in Chicago and values her Midwest upbringing. Her roots, however, lie in the eastern United States: on her mother's side she is descended from the original "Pennsylvania Dutch”—Germans who emigrated via Philadelphia to what is now Berks County in the early 18th century and later settled in Frederick County, Maryland; her father's family, of German and Irish descent, were natives of Baltimore.

Keene was educated at Swarthmore College and Indiana University, specializing in American studies. She has lived in New York City; Zurich, Switzerland; Washington, DC; Los Angeles; Westport, Connecticut; and Princeton, New Jersey, as well as Cape Cod. Keene has worked as a book and magazine editor and contributed articles to a number of standard reference works, including Twentieth Century British Literature, Twentieth Century American Literature, The Young Oxford History of Women in the United States, and other publications. She was executive editor of the Encyclopedia of Psychoactive Drugs (rev. ed., 25 vols) and the Oxford American Children's Encyclopedia (12 vols.) She has also taught writing and literature at Indiana University and George Mason University.

In addition to writing and editing, Keene has hosted international students and visiting scholars for many years and has also provided them with voluntary English tutoring. She is a strong supporter of the Humane Society of the United States (HSUS) and other animal welfare groups and is a member of Mensa as well as the Authors Guild. The mother of four grown children, Keene lives in Brunswick, Maine, with her husband and their Boston terriers Finn and Oliver.